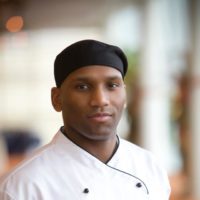 Chef Kimbler unknowingly started his culinary career working for a Downtown Hotel’s cafeteria to earn money for tuition at Roncalli Catholic High School. Drawing and photography were on top of his interests until he observed the artistic level within culinary arts.

Kimbler has received numerous recognition and awards during his 20+ year career. First Place in The Golden Fork Gala Culinary Competition for the National Association for Catering Executives (N.A.C.E.), The Food Fanatics’ Hero Award from US Foods, Silver medal at the Ladle of Love and Bronze medal for the Open-Door Mission.  Mentor of the Year in 2012 from Nebraska Restaurant Association for his commitment at Pro-Start Nebraska.  Kimbler has also received several management recognition with two Manager of the Quarter and the Spirit of Hilton Award.

Kimbler has a passion to give back to the community and mentoring the Omaha area’s youth in culinary arts.  He currently is dedicated to Mentor-ship of Youth of Greater Beth-El Temple Church, Pro-Start Culinary & Nebraska, Elementary School Career Days, Nebraska Restaurant Association, Avenue Scholars, Roncalli Catholic High School, and a Board member for The City Sprouts.

Kimbler is a MCC Culinary Institute ambassador and graduate.  When not working Kimbler enjoys spending time at church, his family, various mentoring programs, and competing in culinary competitions. 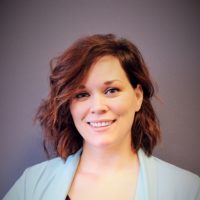 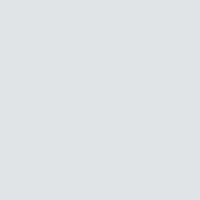 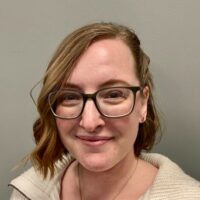 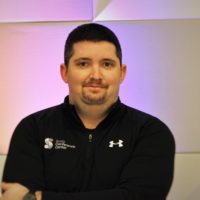 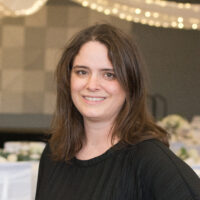 The room was beautiful, the food was delicious, and I have gotten so many compliments on the venue and helpfulness of the staff. Thank you for a job very well done!